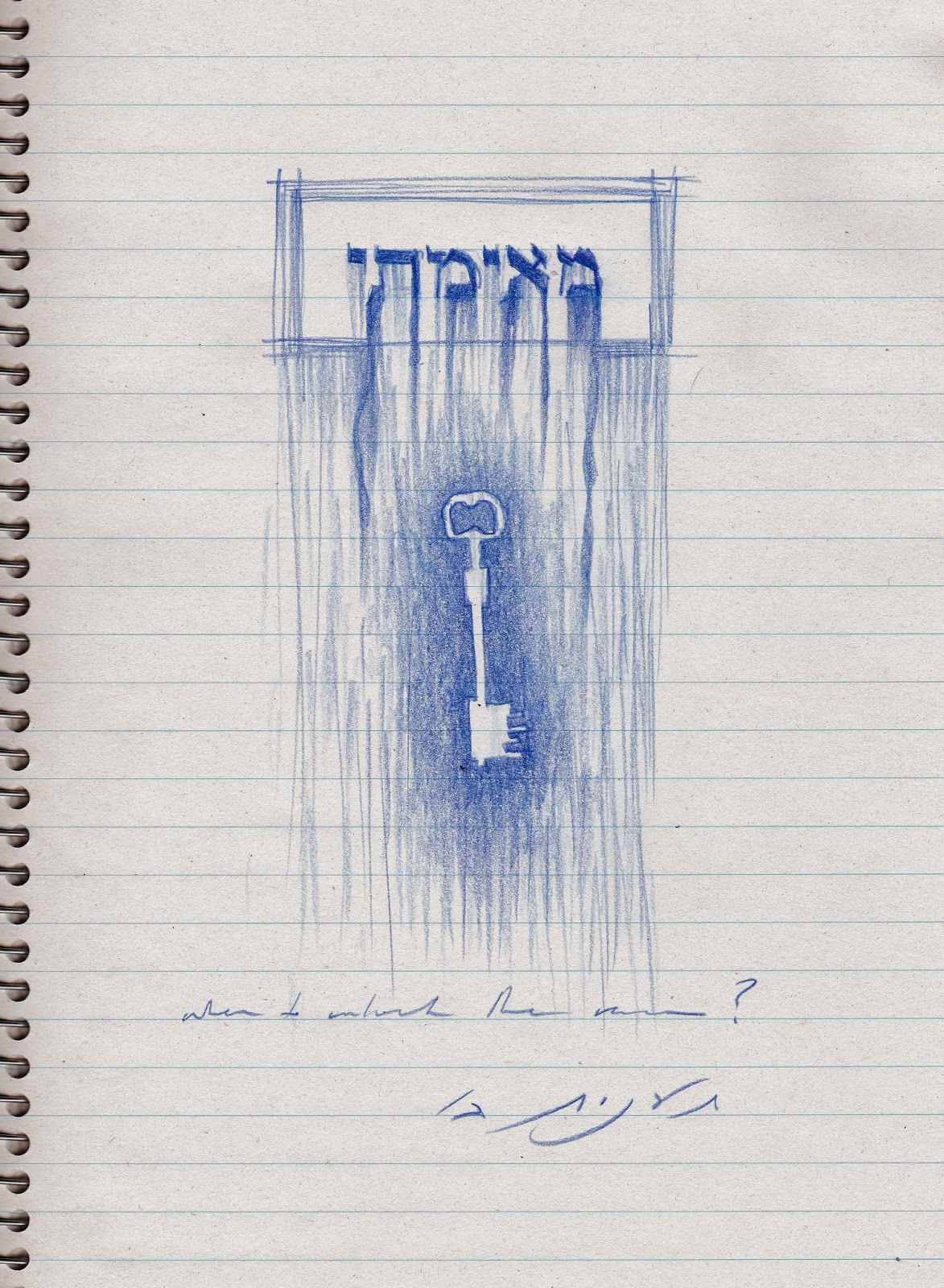 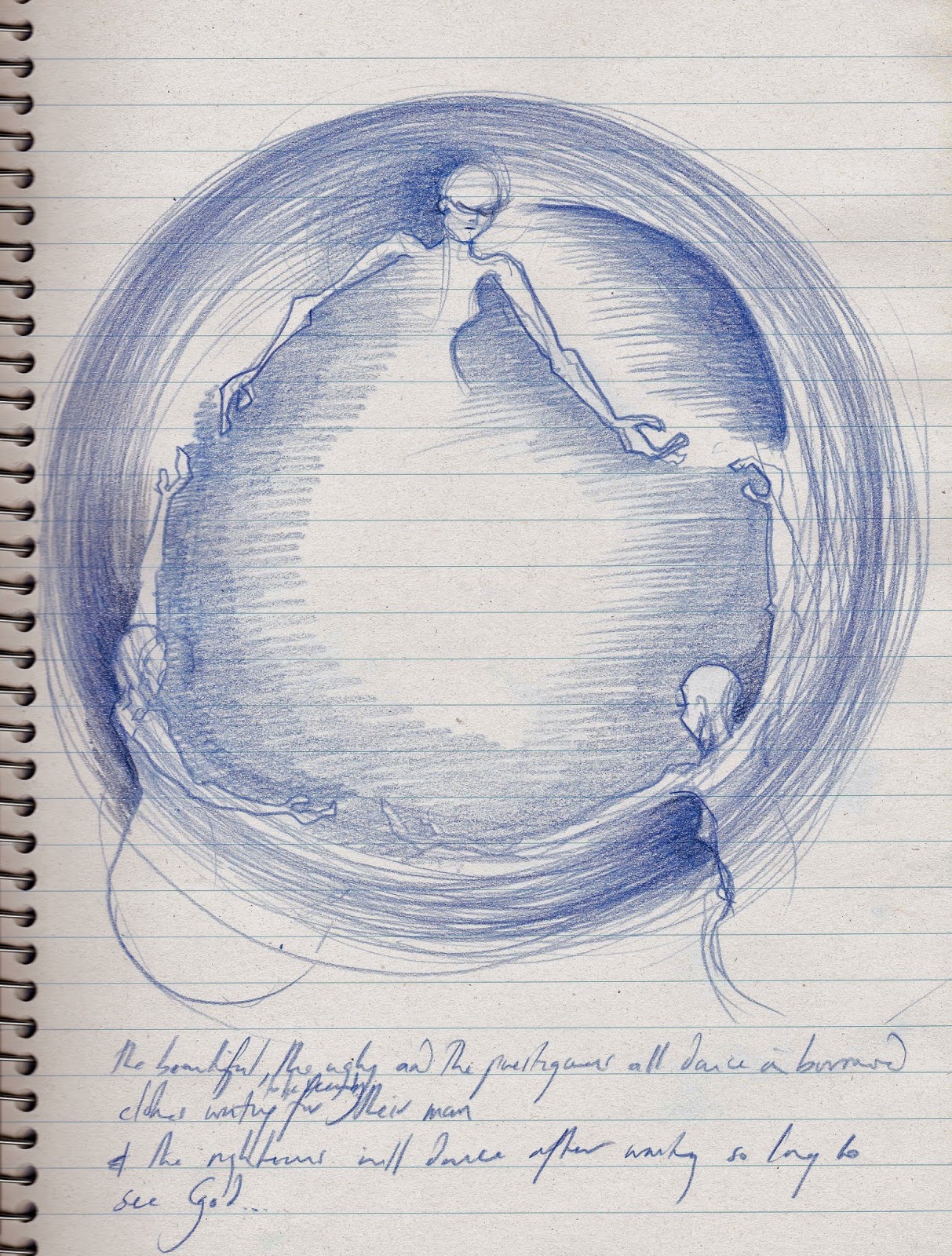 it began a with a drought, and a desperate community searching for a key to unlock the rain, be it fasting, prayer or ethical soul searching. and it ended with dancing. the women who dance in the fields at the time when the days start getting short again, the rain will be soon and the wood cannot dry. And the ultimate dance of the righteous.

mesechat ta'anit, this tractate about fasting, finished a week or so ago in the daf yomi cycle. Yet it's discussions of how communities should react during times of trouble have continued to have echoes in today's news cycle. The situation in Israel and in Gaza is heartbreaking with the loss of life, how deep the hatred is entrenched, in terror tunnels, in racist mindsets, in trauma. Fear abounds. and with fear and confusion comes isolation, we sit alone and apart. And we are even silenced in our communications,  not knowing if we can voice our opinion without a mob descending on us.

This tractate that discusses threats to survival of all who live in the land - lack of rain - ends with describing Tu B'Av, the 15th Av. Perhaps it ends like this because it is so near the 9th Av, Tisha B'Av, the fast to communally express grief and loss, destruction, and tragedies of Jewish history. But I would like to suggest another connection. Tu B'Av, one of the days when young women would dance in the fields, wearing each other's white dresses, hoping to catch the eye of the men, is sometimes called a Festival of Love. But the events connected to the 15th Av are not about love but about endings.  It was the end of the decree that isolated the tribe of Benjamin after a vicious murder. And the ending of the 40 years that the freed slaves had to die in the wilderness. The 15th of Av is when the bodies were allowed to be buried after the siege of Beitar, after miraculously not decomposing. In the Book of Kings, Yarovam b. Navat established guards who stopped people from the Northern Kingdom of Israel entering the Southern Kingdom of Judah. According to one rabbi in this mesechat, the 15th of Av is when those guards were removed, and all the people had freedom of movement and could enter Jerusalem and the Temple. And most telling, during the time when the people were wandering in the wilderness, waiting for the 40 years to be over, God was silent. God reconnected with Moshe on the 15th Av. A friend described Tu B'Av not as a festival of love, but a festival of bad things stopping. The barriers that prevented connections were removed. It is an end to the silence, isolation, and fear. So a divine conversation could begin.

goodbye mesechet ta'anit. I wish I had spent more time with you. and I wish I had updated this website daily. but some of the pages felt too personal to share straight away... and now I am a little behind with uploading all the megillah pages. from fasting to feasting. from sorrow to celebration... may we go from these dark times to peace. soon.


Posted by Jacqueline Nicholls at 00:27