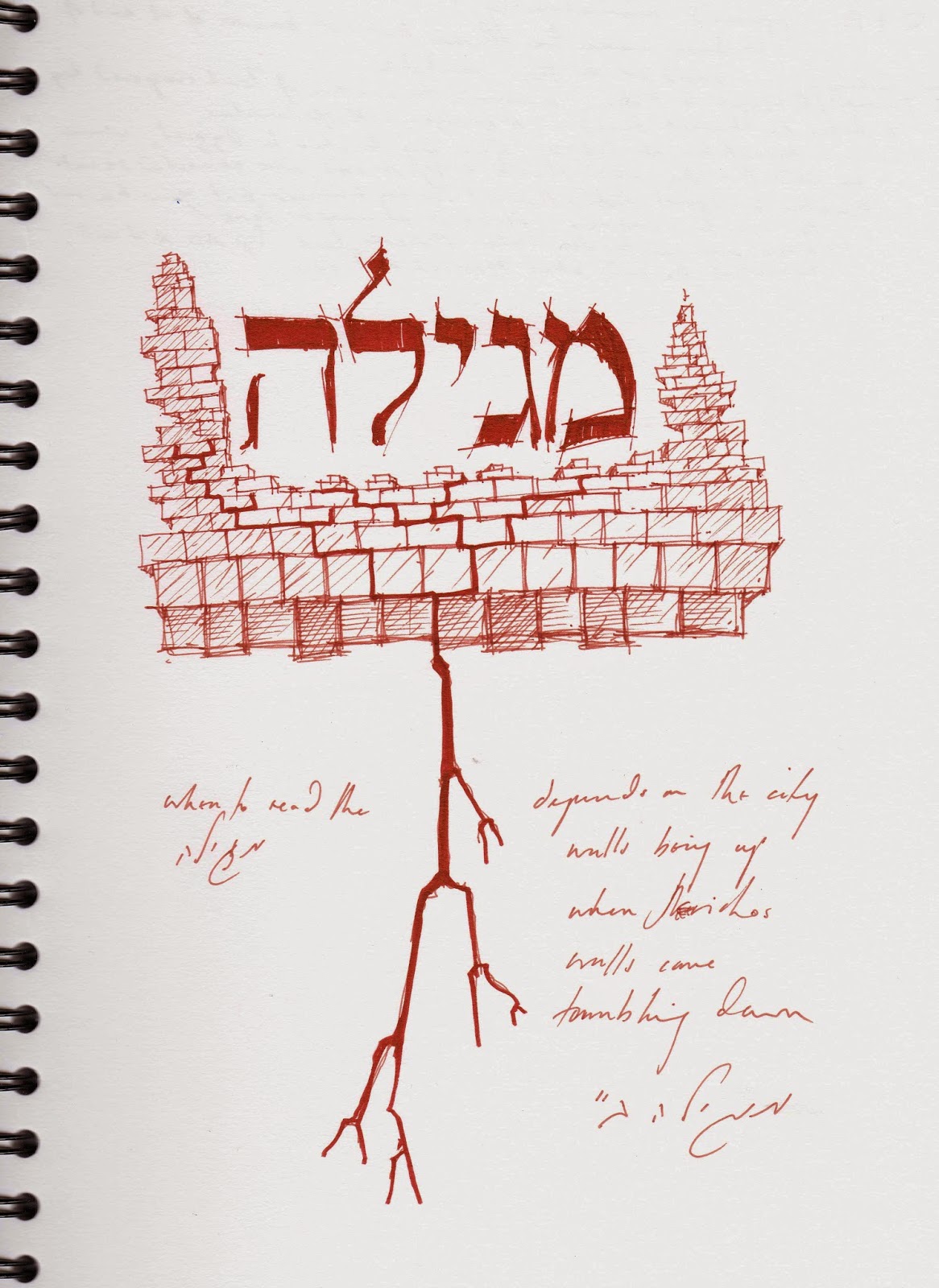 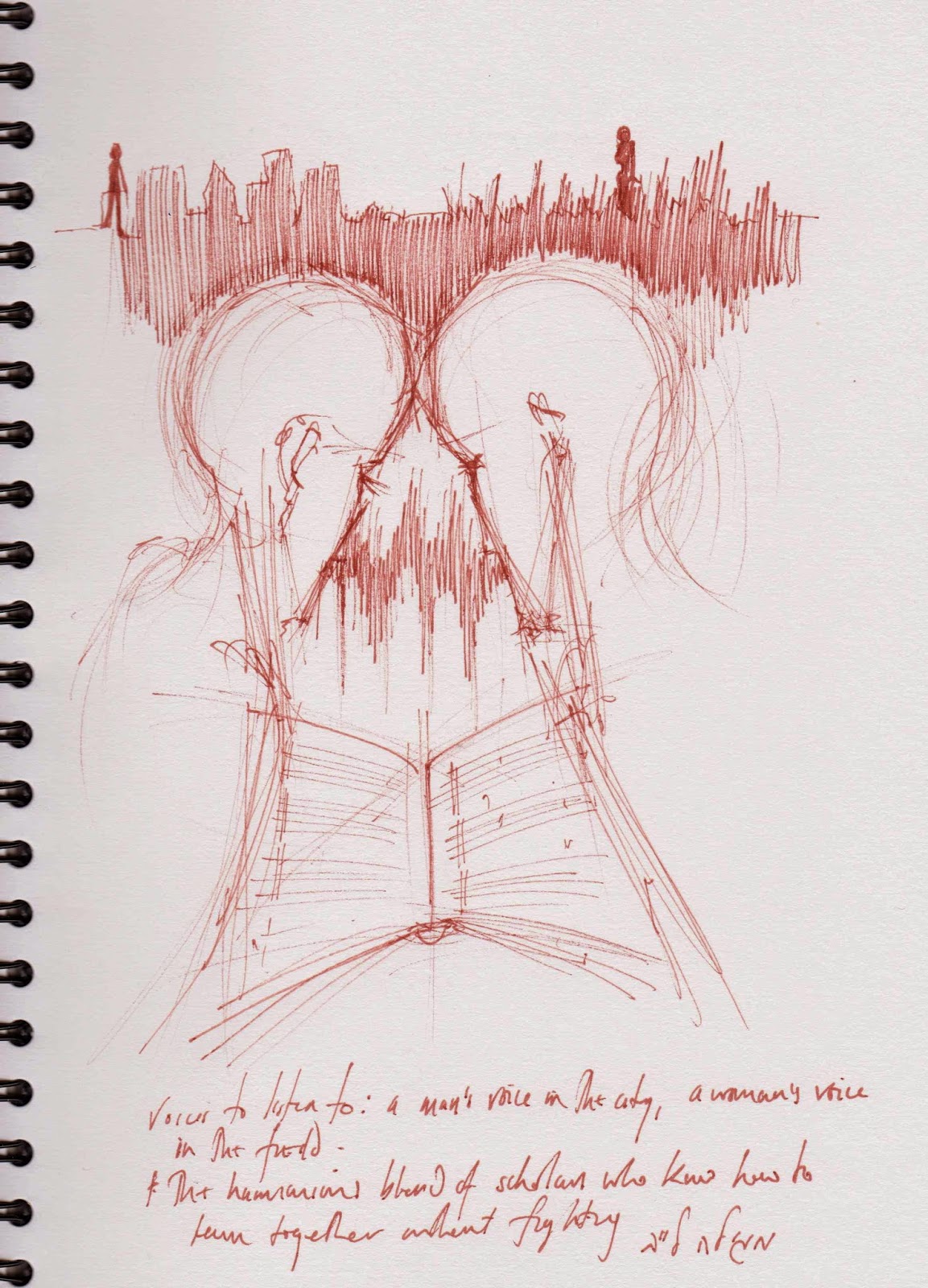 and this mesechet ends with hearing heavenly voices, either in the fields or city. it also ends with noting that scholars should read the torah text as a song, and should be able to talk torah harmoniously, without bitter fighting.

the last couple of pages have been discussing what Torah reading is said for which festival, all must be in their proper time - but for a tractate which is mainly about Megillat Esther, which is said on Purim. the reading the megillah on Purim is not discussed in this list at the end, but the readings for the other festivals.

This disappearance of that which should have been the main subject is something that happens with Esther herself. In discussing the main characters and features of the story, Esther begins to disappear, her role is diminished as Mordechai, Achashrus and Haman compete for centre stage in the rabbis debates.

Torah study should be song.... but not everyone can sing in harmony. some of our voices resonate with the discord, or else they disappear.


Posted by Jacqueline Nicholls at 05:27