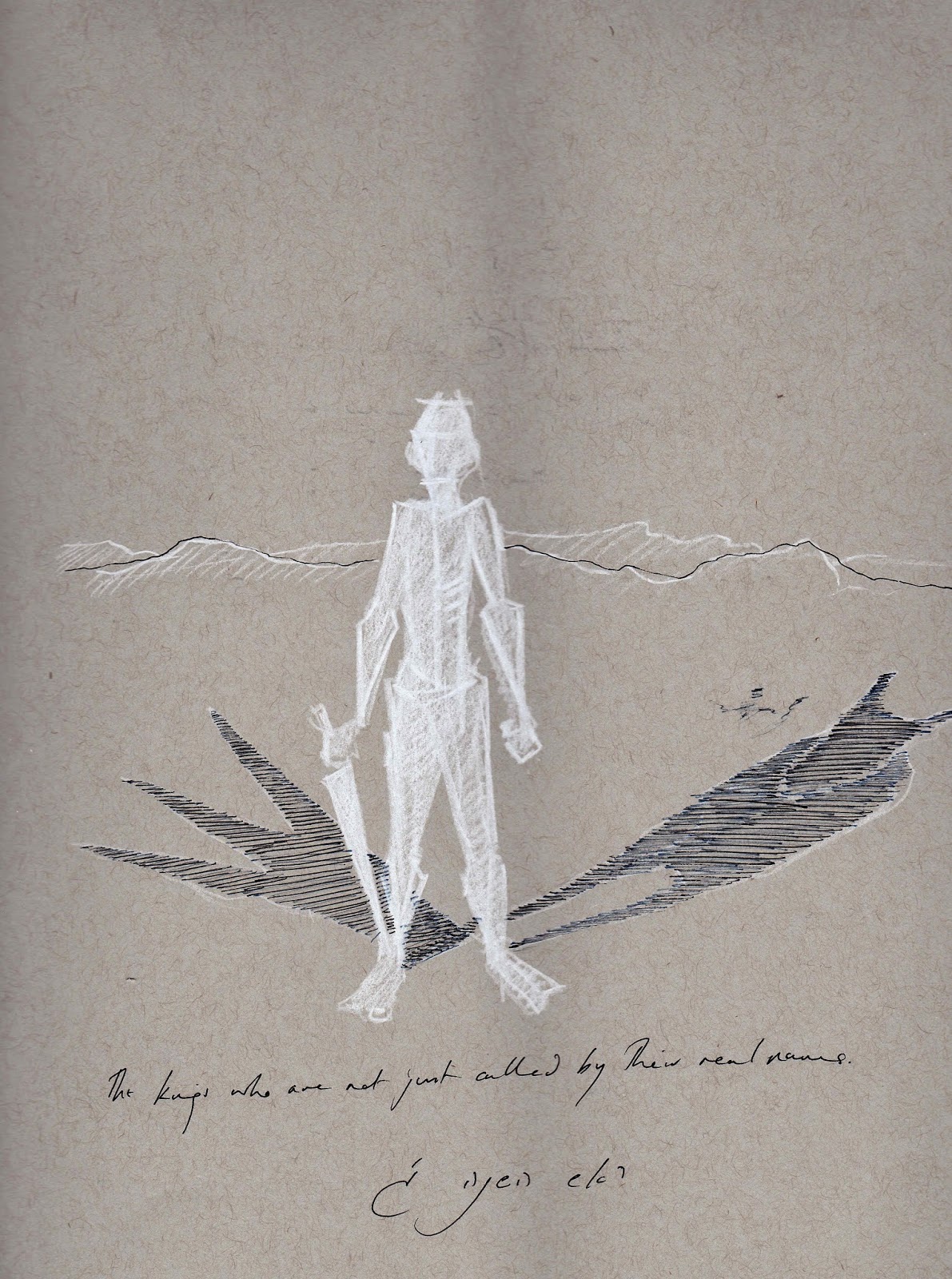 the kings who are not just called by their real name

(two kings are mentioned on this page: Sihon - wild foal, also known as Canaan - the name of the kingdom, and Arad - his real name. And Darius, also known as Cryus - like kosher, before he became corrupt, and Artaxexes -after the kingdom. Israelite kings' reign are marked from 1st of Nisan. and gentile kings is from 1st Tishrei)
Posted by Jacqueline Nicholls at 00:05